Guitar virtuoso, Neil Zaza recently shared a video of him playing Prince‘s hit track, “Purple Rain” which is a special request from his dear friend.

Neil Zaza is widely known for his excellent tone and melodic guitar arrangements that often touch people’s hearts right from the bat. He continues to show his touch while playing his rendition of Prince’s massive hit, ‘Purple Rain’ which was premiered a couple of days ago on his Youtube channel.

It’s not the first time that Neil played or recorded the track as he has it on his 2001 album titled “Starting at the Sun”. However, it’s quite rare seeing him doing a playthrough of it on his official Youtube channel, but he was keen on posting it while his dear friend apparently requested it as well.

Just as was anticipated, Neil did a marvelous job in playing the track, showcasing his control, melodic touch, and excellent feels. It’s certainly another masterful piece from the guitar maestro that certainly deserved all of music lovers’ attention.

My name is Dewa Nugraha a content writer/blogger in the field of music, gaming, and also sport. I have been writing for several different websites for a few years while developing this cool rock-based site as well. Since starting my journey in this area, I have been able to reach out and connect with many musicians of different stature. From the notably simple blog at semolorock.blogspot, me and my friend finally decided to take things more seriously by releasing this Rock-Expert website. I hope the site can provide tons of information along with fun stuff for musicians along with music lovers from all over the world. 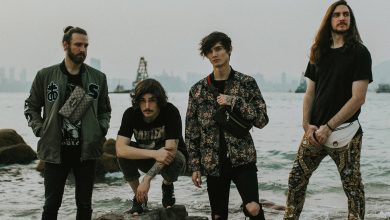 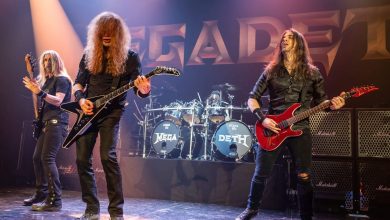 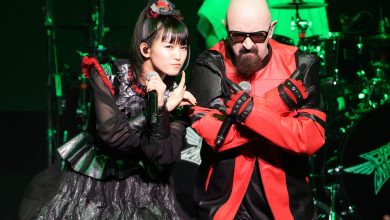