Continuing the promotion for his new album, guitar maestro, Marty Friedman, recently premiered a music video for his latest single called ‘Self Pollution. On the latest clip, he decided to show some interesting stuff, notably introducing his touring band-mates, who all looked rockin’ cool. The former Megadeth axeman seemingly excited in letting the music world know the talented musicians who have been playing with him such as, Kiyoshi (bass), Chargee (drums) along with Jordan Ziff (guitar). Marty himself even claimed that those three musicians have constantly outshine him during their tour, which pretty much letting everyone know how good they are.

Talking more about the music video itself is based loosely on ways of people to pollute themselves, hence it’s the song title. Being directed by Jimmy Cheng, it’s a very artsy clip with shots of that ‘pollution’ samples being put on the background of Marty and his band performing. It also has a quite colorful view, though somehow taking people into that mysterious, rather odd and dark kind of atmosphere which is quite suitable with the technically progressive metal music being performed. The MV is not super extravagant, but remain intriguing and interesting to view as it’s well made and pretty much cover that ‘Self Pollution’ aspect the guitarist is keen on expressing.

‘Self Pollution’ clip is not the first MV that Marty Friedman released this year as he previously put out ‘Whiteworm’ that serve as his new album’s first single. Having already premiering two videos, certainly the virtuoso hope to keep informing rock and metal fans about his latest record “Wall Of Sound” which already had its official released back on August 4, 2017. So any fans who are keen on checking out more instrumental metal stuff from the grammy nominated virtuoso, they can already get their hands on the latest album or even booked any concert should Marty and his band arrive at your town.

More about Marty Friedman’s music and projects can be viewed at:

Here is the music video for ‘Self Pollution’:

Those who haven’t watch Marty’s previous clip, check out ‘Whiteworm’ :

Hi, there.. my name is Pramadhi Dharma.. i'm from Indonesia and.. i'm just an ordinary person who love programming languages like laravel, codeignitier, c#, java, etc.. i also like music especially rock music.. 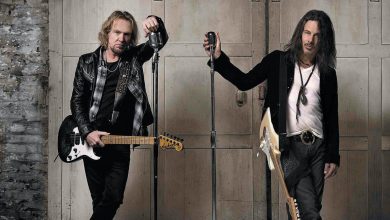 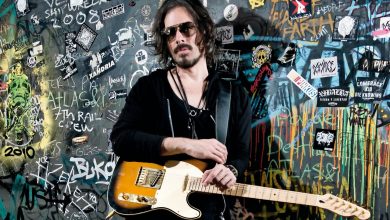 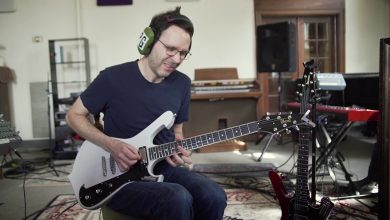 Paul Gilbert’s Educational MV ‘Everybody Use Your Goddamn Turn Signal’ 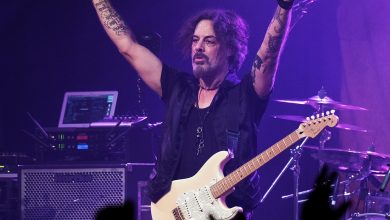